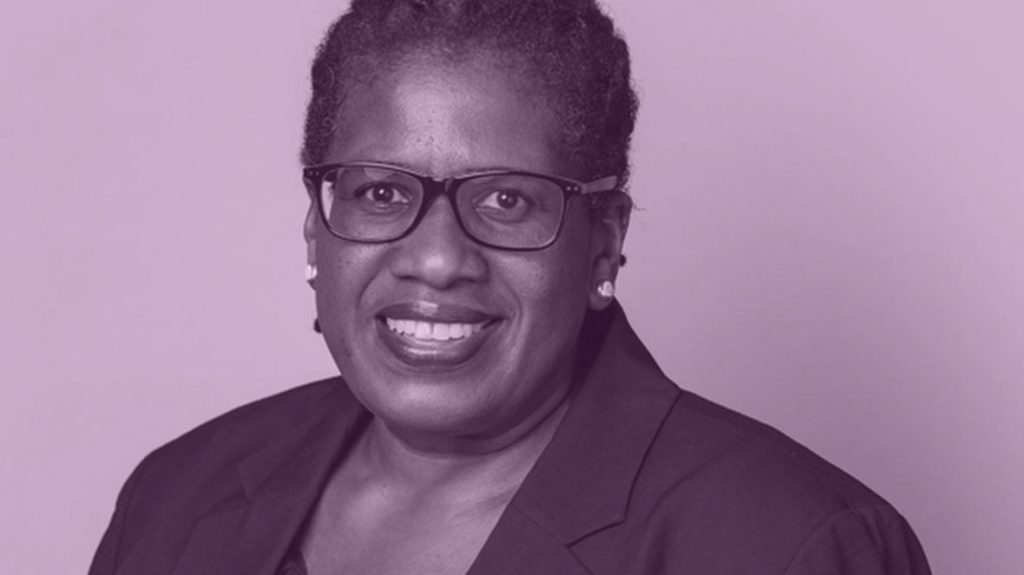 Since speaking at a Womans Place UK meeting and setting up the LGB Alliance, barrister Allison Bailey has come under increasing scrutiny.

Depressingly, and unsurprisingly her passion for the rights of women and lesbians has been declared ‘transphobic’. To raise questions about men in womens prisons, sex self identified crime stats, and ‘female penises’ is ‘wrong think’. And no- this is not the response of some fringe extremists- this is what extremism looks like when it is embedded in mainstream culture; when it is propagated by NGOs and powered by state funding.

END_OF_DOCUMENT_TOKEN_TO_BE_REPLACED 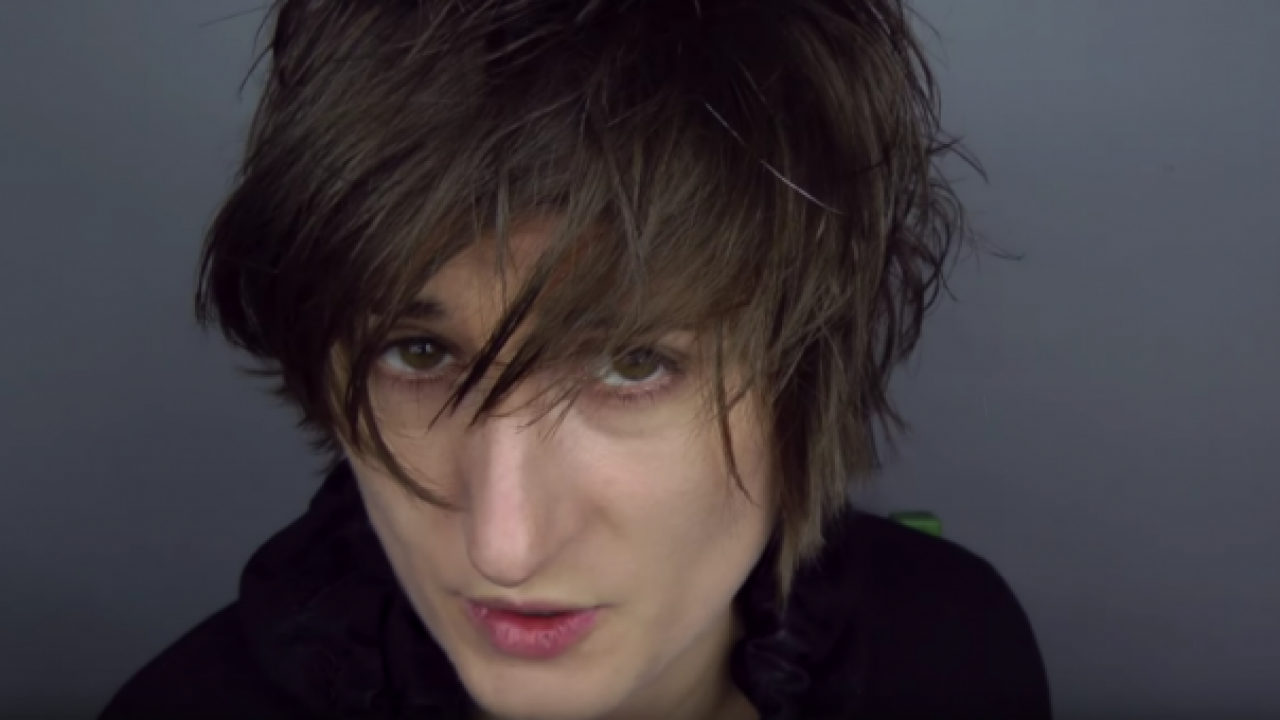 END_OF_DOCUMENT_TOKEN_TO_BE_REPLACED

By SS of ReSisters United UK and Ireland 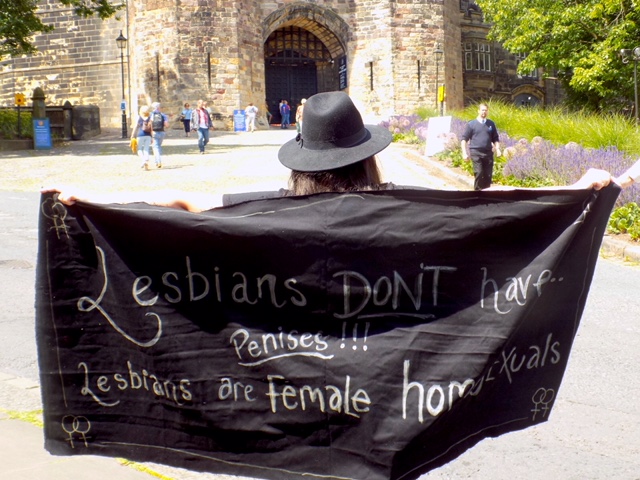 Two years ago, only my closest friends knew I was a lesbian. Last week I was at Lancaster Pride with a megaphone and some friends, loudly protesting lesbophobia in the LGBT community with several dozen teenagers staging a counter protest at us. How did I get here?
END_OF_DOCUMENT_TOKEN_TO_BE_REPLACED